Is arena rock dying out? Arena rock enjoyed huge popularity in the 1970s and 1980s and dominated with songs that held immense power, which was described in our previous article ‘Song Power’ as an elusive quality that cannot just simply be replicated. However, arena rock has now largely fallen by the wayside, as pop and other genres have come to dominant big stadium concerts. Yet given the adoration these concerts once demanded, it bears looking at the legacy of arena rock – from where it started to where it has gone.

Its Influence and How it Started

buy cialis uk
A Los Angeles Times report on the beginnings of arena rock noted that one of its main characteristics was the ability to draw in large audiences. Where as before, bands played to a maximum of 2,000 or 3,000 fans, stadiums and arenas allowed them to play to crowds as big as 18,000 or more. This meant that musicians could earn as much in a single night as they would playing multiple small venues. It also gave more fans the opportunity to see their favorite bands. This shift in concert style also gave way to a number of musical acts who fitted the criteria: Led Zeppelin, Pink Floyd, Kansas, and The Who, to name a few. Yet perhaps it was none other than Queen who took it furthest, taking advantage of bigger venues to incorporate giant lighting rigs into their set up. Arena concerts became more than a concert; they became a spectacle. 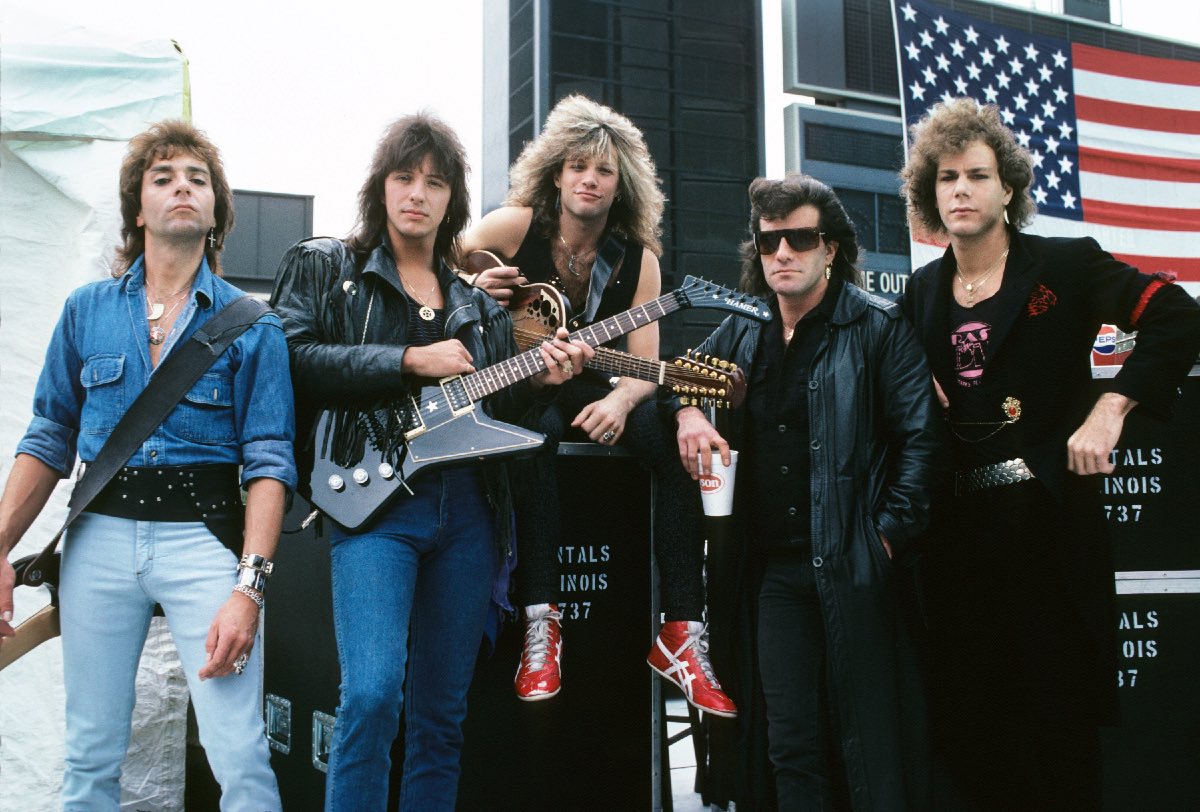 Arena rock really grew out of the expansion of sports. As large venues like the Forum in Inglewood and Madison Square Garden Arena in New York opened themselves to house franchises from the NBA and NHL in the mid 1960s, concerts changed dramatically. The use of sports venues allowed shows to be bigger and louder than ever before, both here in the U.S. and across the world.

In Europe, soccer stadiums became a popular location for arena rock concerts. The enclosed nature of these stadiums allows for a much higher decibel level to be reached. During a soccer game fans are famous for breaking out into a song or shouting their support. A Ladbrokes feature on soccer music explains how this brings out the full fanfare of the sport. To get a sense of how loud soccer stadiums can be, fans of a Turkish soccer club once let out a 131.76 decibel roar that was loud enough to permanently damage the fans’ hearing. Compare that to The Who’s 1976 concert at a soccer stadium in London where they reached 126 decibels, it is no wonder that rock bands like playing at these types of arenas. This is also why on most of the high-profile rock tours you will often find the bands playing at sports stadiums across the world. Yet these ear splitting concerts are becoming less frequent.

Qrewcial’s piece exploring the death of arena rock explains that there are arguments that arena rock was a fad even its heyday, with parodies of the musical style, like the mockumentary This Is Spinal Tap, aging better than arena rock itself. Furthermore, it’s also said that the rise of music production software also contributed to its ultimate demise, as these technologies remove the human inaccuracies and nuances that gave older songs their charm. Finally, though, the decline of arena rock is tied with the decline of rock in the mainstream in general. Rock singer Michael Poulsen told the BBC that the big arena acts will soon disappear:

Those huge bands like Metallica and Iron Maiden, AC/DC, Ozzy Osborne… who is there to be the next generation?”

With bands like KISS on their retirement tour, big arena rock concerts could soon become a thing of the past, as there are very few rock bands of the same stature lined up to replace the current acts. Don’t miss any upcoming concerts near me specially rock ones, like Judas Priest, Anthrax and more.

Ultimately, although arena rock may be nowhere near the cultural force it once was, the timeless quality of beloved arena rock hits ensures its contributions to music will never be forgotten. Unfortunately, the reality is that these hits may no longer be heard in the big arenas they were made for.